FRASER, Mich. – The Metro Jets are moving on to play for a national championship for the sixth year in a row after sweeping the Lake Erie Bighorns with a 10-1 win Saturday afternoon at Fraser Hockeyland.

The Jets will now head to suburban Boston to play in the USPHL National Championship Tournament that runs March 12-16.

Saturday, Conner Graham scored twice and added two assists, while Justin Renzi went for a goal and three assists and Nolan Turi added a goal and two assists to back Machus Turner’s 16 saves in goal.

“We definitely came out with a purpose today,” Jets coach-GM Justin Quenneville said. “Obviously, closing out games is always the hardest, but I thought we managed the puck well and made good decisions overall to put ourselves in a situation to succeed.”

Jets captain Brodie Thornton, Anthony Cinato and Jesper Svadang all had a goal and an assist to go along with single goals from Brady Hanson, Nick Ceccarini and Alec Lindecker.

Lake Erie tied the game 1-1 on a goal by William Carr midway through the first period, but then the Jets rattled off nine unanswered goals.

Also Saturday night on the road at the Decatur Civic Center, the Decatur Blaze survived a three-goal third period from the MJDP and escaped with a 5-4 win to also qualify for USPHL Nationals in Boston.

“It’s unfortunate for the season to end the way it did,” Jets associate head coach Jamie Lovell said. “I don’t think we played at our best this series. We had our opportunities in both games but just couldn’t find the back of the net at the right time.

“I’m proud of how this group battled back right to the last second of Game 2 but we needed that type of desperation the entire series and not just this last period. This is playoffs and we had a young group this season. Hopefully, they use this experience and learn from it.”

“I’ve said this before – only one team gets to win their last game every season,” Lovell said. “Every other team experiences the sting that comes from losing. Yes, it would have been great to have both teams from this program move on to contend at the national tournament, but this young team exceeded expectations and shortly, they will understand that this season was a big step in the right direction in terms of their development as hockey players and as people.

“It’s been a pleasure as a coach to be a part of a group of young men like this. They committed to the process and it’s so easy for us as a staff to come to the rink and work with these guys each day. I’m proud of what we’ve accomplished together.”

The schedule for Boston will be released as soon as the rest of the playoff series across the USPHL are complete.

All national tournament games will be streamed on www.HockeyTV.com with live updates on the USPHL app. 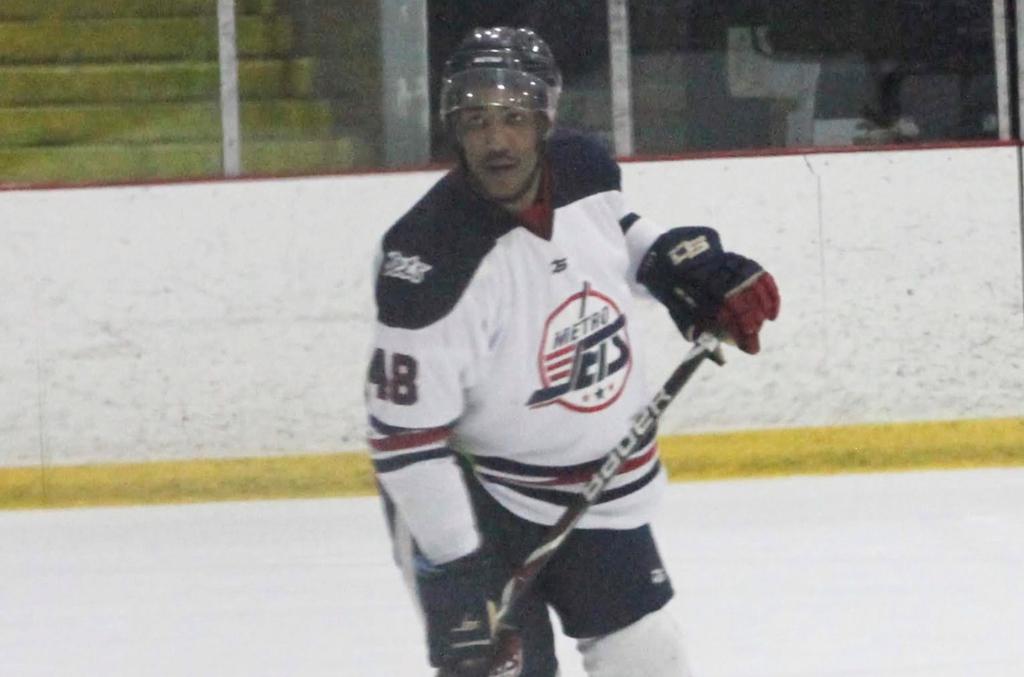