The United States Premier Hockey League, and its tuition-free National Collegiate Development Conference, are proud to announce their 2020 NCDC Combines, set to take place in Detroit, Mich. (April 10-11) and Chicago, Ill. (May 1-2).

Registration costs only $79 for each Combine. The USPHL is dedicated to providing a great value to prospective players to show their skills in front of NCDC coaches and begin new relationships.

Players will be guaranteed a minimum of three scrimmage games, and there will be goaltender-specific training sessions at each event. There will also be an informational seminar about the United States Premier Hockey League and its unparalleled USPHL Development Model.

The NCDC Detroit Combine (April 10-11) will be held at Fraser Hockeyland at 34400 Utica Road, Fraser, Mich., in the northern suburbs of Detroit, Mich. It is just over 30 minutes’ drive from Detroit Wayne County Airport.

Invitations to NCDC tryout camps for the 2020-21 season will be offered to select players from each Combine. The NCDC Draft will be held on May 15, and NCDC teams will be scouting players for potential selections in that event to be held less than two weeks after the Chicago Combine.

The cost for each three-day combine is $79, with a three-game guarantee as well as off-ice activities, and player evaluations.

There will also be a Q&A/information seminar during each combine, where players and their parents, if in attendance, can ask questions directly of NCDC coaches and USPHL league officials.

The USPHL and its tuition-free division, the NCDC, are providing an unparalleled, comprehensive on-and off-ice recruiting opportunity for players from throughout the United States. Sign up today, as registration will be limited.

The NCDC is the only tuition-free junior hockey league that is fully located in the Northeastern United States, limiting travel to New York, New Jersey and the New England states. This allows players to spend more time on development, both on-and off-ice, than traveling on a bus.

With the unmatched USPHL Showcase Series, NCDC players have several opportunities each season to play in front of several scouts at well-attended multi-day, multi-tiered events.

There were more than 400 former players from the USPHL’s top division skating with NCAA hockey teams during the 2019-20 season. This included individual season-ending award-winners from multiple NCAA Division I conferences.

More than 100 players committed to college hockey out of the 2018-19 NCDC season alone, and more than 30 of those players advanced to NCAA Division I institutions from what was then a 12-team league. 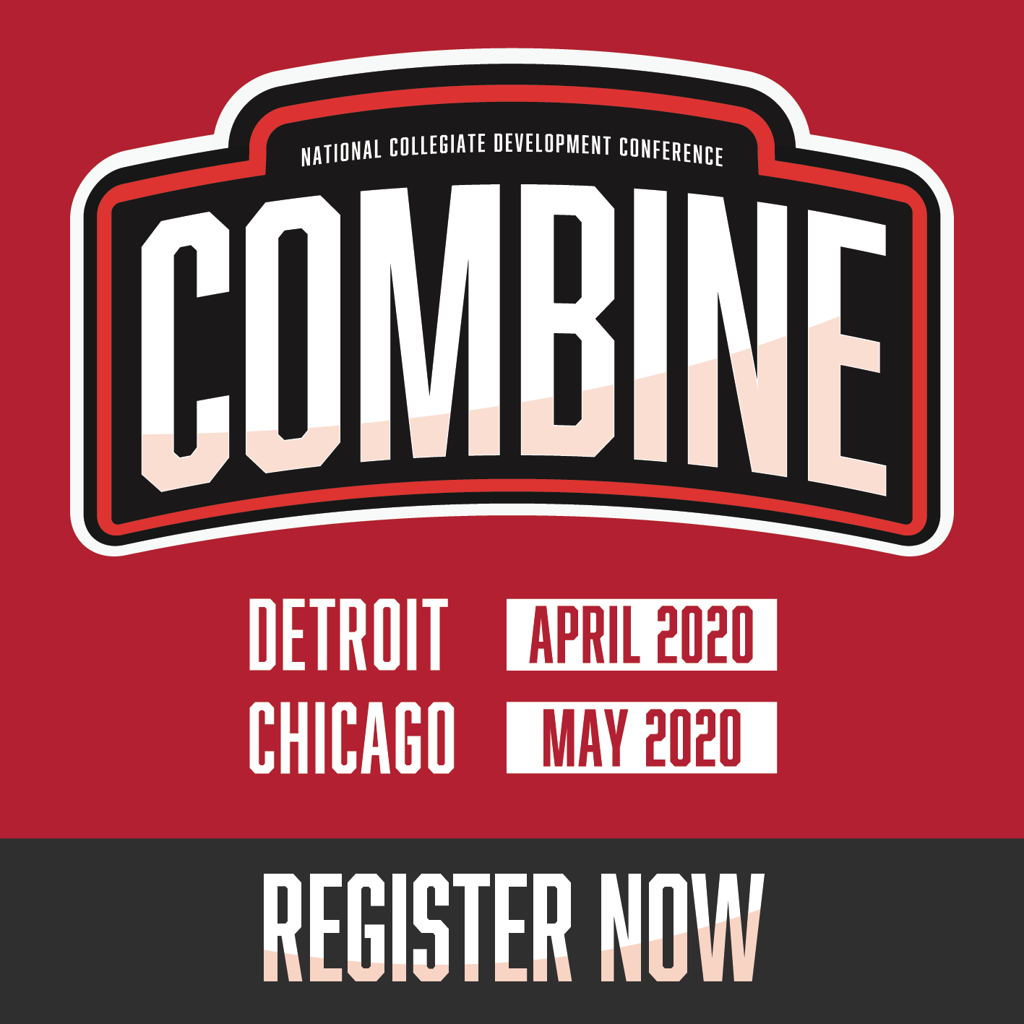