FRASER, Mich. – Garrett Johnson joined the Metro Jets a few weeks into the regular season after a stint in the Tier II ranks.

He quickly fit in on the Jets’ blue line and has been one of the club’s most reliable defenders from Day 1.

“I feel like I've been able to bring some reliability to the back end as a shutdown defenseman,” said Johnson, a 1999 birth year from Grand Blanc, Mich. “I like to think that when I'm out there, everyone else can take a few more risks because I'll be there to back them up.”

Through 30 games this season, Johnson has recorded three goals and 10 assists for 13 points. He said knowing a top-end junior team was an option when he was released from his Tier II deal came in handy.

“I was sent home without a plan,” Johnson said. “My (Flint Powers) high school buddy Cam Conover was in the same situation and joined the Jets about a week before I did. Hearing nothing but good things from him, I got in touch with ‘Q’ (Jets coach-GM Justin Quenneville) and never looked back.”

Quenneville loves the skill set Johnson has brought to the team this year.

“’Johnny’ has been a nice addition this year,” said Quenneville. “His experience has provided more depth on the back end, but his size (6-foot-3, 190 pounds) and abilities away from the puck have been most noticeable. He has a good stick and defends really well when he is on. Colleges have noticed his size and strength, and if he keeps his game simple, he can play this game for a long time."

Johnson is thrilled with how his game has taken off this year, but even more enamored with being in the Jets culture on a daily basis.

“Personally, this season, I've just been having fun watching everyone grow together,” Johnson said. “Everybody has been picking up what the coaches have been putting down and it's awesome to see myself and my teammates getting better every day.

What appeals to me most about this team is the coaching style as well as their ability to provide exposure. The success stories are not hard to come by and especially in the past few seasons, I had been hearing about the Jets being a powerhouse.”

Looking ahead, Johnson wants to keep excelling, both on and off the ice.

“In the short term, I'm focusing on just getting better every day and being confident as well as consistent,” he said. “In the future, I'm hoping to earn a degree in nursing and to play professional hockey overseas in Europe.” 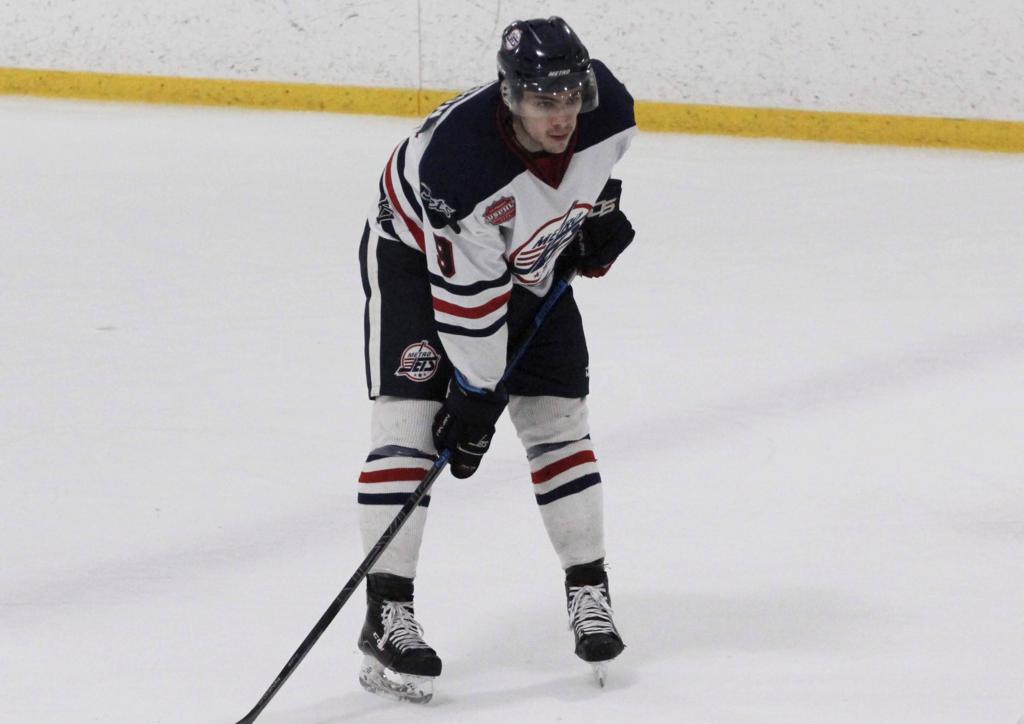